What are mobile homes?

There are two types of homes, those built in a factory and those built on site. We call these "manufactured homes" and "stick built homes", respectively. One takes advantage of the efficiencies of modern factories, while the other costs more, is slower to build, and is prone to weather.

What are Modular homes?

Modular homes are created in accordance to the states or even counties building code. This code is often different between states, which is why modular homes typically cost more to build, since they are building on a smaller scale. A manufactured home, more specifically a "mobile" home, is built to the national HUD code, and benefits from being built en masse. What this means is you can put a mobile home on any piece of land, anywhere in the United States. The national HUD code actually supercedes local building codes, so make sure your local home inspector is aware that your home is a manufactured home and is exempt from their particular requirements (for the most part, more on that later).

Modular homes are built entirely in a factory, and moved to their particular plot of land on a flatbed truck. They do not have a frame underneath, rather, they are placed on a concrete foundation and more typically, a basement. The frames are then returned to the factory for reuse. They are not only built to a certain local code, but are often built to quality control standards that far exceed stick-built housing standards. This makes them a superior quality product in every way. Once on site, they are assembled like a jigsaw puzzle using various chains, ropes, and good ole' elbow grease. It is often impossible to accurately tell a modular home from a stick built home, especially with more exotic varieties such as two, three story modular homes or modular homes that come with garages and porches. Modular homes are not subject to the same stresses and on site conditions that stick built homes are, and are usually assembled in a few hours.

These homes are appriased the same as a stick built home, but will cost you much less. They often will have the same features that modern stick built homes will have, the same decor, etc. Althought they undergo the same strict code inspection, they can be made to any size, and are usually more durable than stick built. 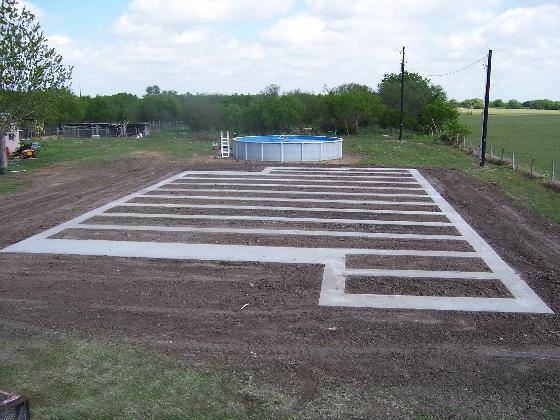 Since they are built to a local code, and since local codes can vary so much, modular homes are a very customizable product. Go with this option if you really like to tweak your options. They are environmentally friendly, and generally more precise.

The reason they are built to a higher standard is so they can be transported for hundreds of miles down a highway. Tell me what stick built home can do that! They are quicker to build and will always cost less with Home Nation than a stick built home.

A manufactured home is the modern term used to describe what used to be known as a "mobile home", or even further back, a "trailer". It is not only the terminology that has changed, modern mobile homes have made incredible progress in terms of quality, and would be unrecognizable when put next to their predecessors. Since they are built to the previously mentioned national code, they are cheaper to build, and those savings are passed on to the consumer (at least at Home Nation). They are movable, they are affordable, which are two of the biggest reasons our customers buy. We carry single wides and double wides on our website.
These homes are built to conform to the national Housing and Urban Development (HUD) code, and will have a metal plate or tag that confirms the home was built to this particular specification. They are inspected, but don't have to conform to local building codes by the inspector. Like modular homes, they can be one or more sections (although you typically don't have single section modular homes). They cannot by definition be more than one story, and are usually built on semi-permanent foundations so they can potentially be moved at a later date. 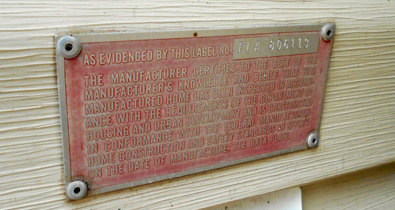 Since they are not built to the local code, they cannot be appraised like sorrounding homes (known as "comps") since their method of construction is not similar. That would be like comparing a mobile home to an RV. While they may look similar, they are built for entirely different purposes and in an entirely different way. Because of this, they usually appraise for less and will lose their value. The trade off is that they are more affordable on the front end. Unlike a modular home, they are permantently affixed to a steel frame that cannot be taken off. The most a manufactured home can be customized is usually the decor.

Which one should you purchase?

Modular homes are nearly identical to stick built homes, both physically and according to building codes and laws. The same similarity applies when applying for a loan for a modular home.
Manufactured homes are inexpensive, but may lose some value. This is a trade off of convenience for price.
Make sure you know the difference between these home, especially when considering loans and your long term strategy for your piece of valuable property. 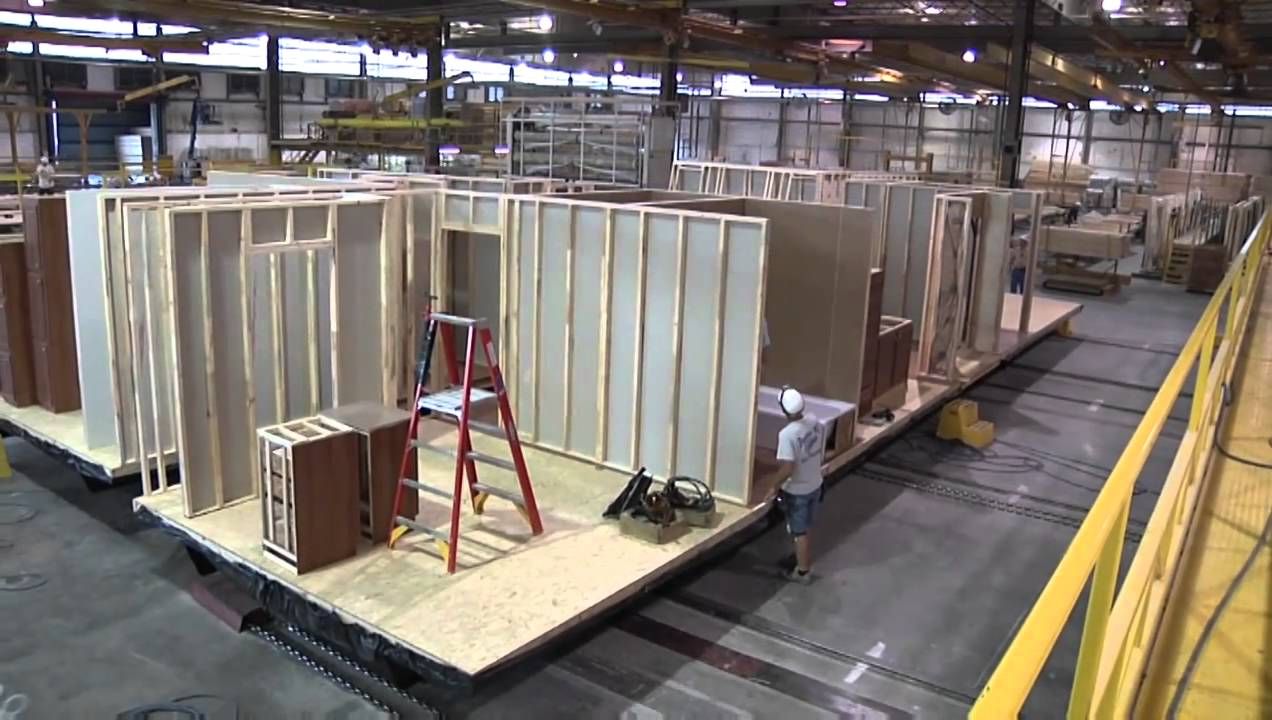 How are Mobile Homes... 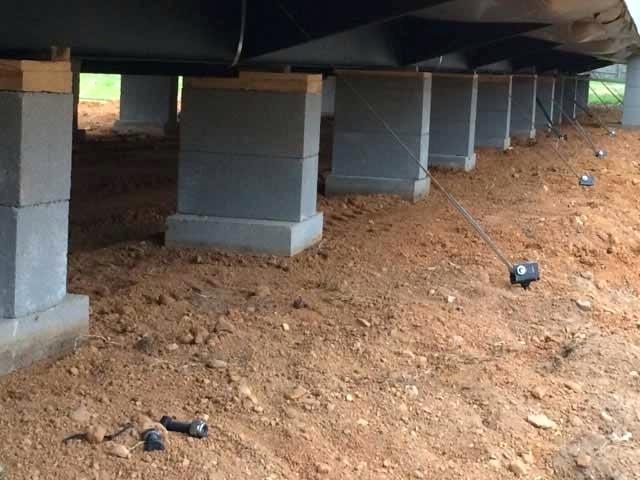